Queenstown Health supports and sponsors a number of local athletes from Central Otago. Read all about them and their achievements below. 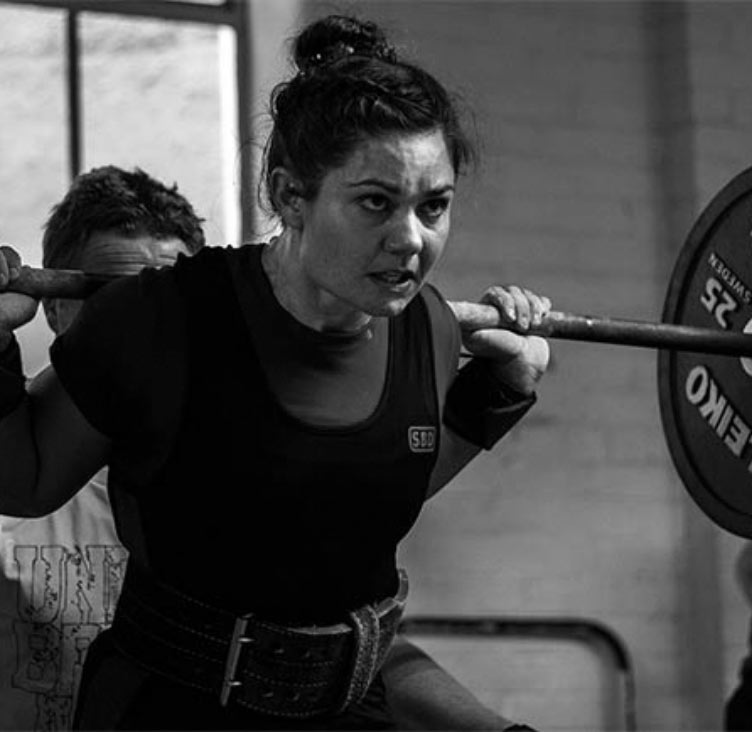 After almost no sporting background, I began to lift weights at age 31, when I started CrossFit for fun. I found out that I love to lift heavy things, so took up Olympic Weightlifting, Strongman and then Powerlifting. Since then I have competed internationally in both strongman and powerlifting. I am currently working towards the Oceania Powerlifting champs, to be held in Singapore in December.

I train at and am supported by the Queenstown Events Centre and coached via distance by Andrew De Vine of Full Spectrum Training Facility. My best lift is the deadlift with 180kg lifted this year. I hold a number of South Island and Provincial records.

I have the unusual challenge of teaching this body in it’s mid-thirties to perform at international level in a very heavy sport. The professionals at Queenstown Health have been vital over the last three years so that I not only cope, but thrive. With a combination of hands-on care, biomechanics analysis and guidance with my training, Robbie the Chiropractor and Nat the Physiotherapist are essential to the ongoing process of dealing with my existing movement issues as well as the new stresses my sport puts on my body.
Attached photo is before a heavy squat at Southern Provincials, photo by We The Collective. 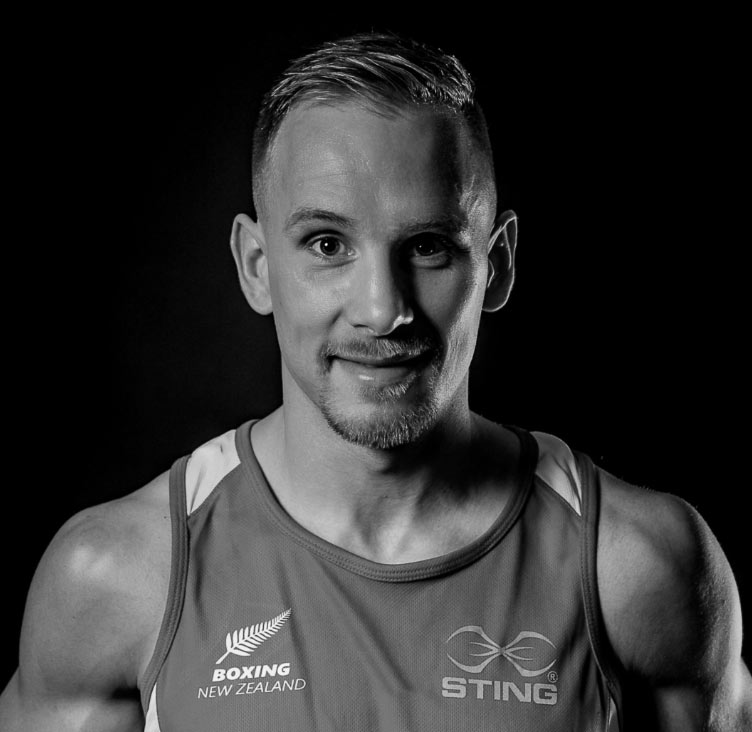 I’m a Youth Support Worker for the Wakatipu Youth Trust. I am privileged to have an influence on young people each and everyday. I hope to be an inspirational and a positive role model for all young people.
This year I have won the Oceania Continental Title in the Gold Coast and its has feed the fire to be there again next year for Commonwealth Games. Over the past 5 years I have grown and developed a great deal with all of my boxing experience and now I have a world ranking of 27th to show for it.

Competing at the 2017 NZ National Championships I won my forth consecutive National Title and in 2016 I received top honors by being awarded the prestigious Jameson Belt. This belt is given to one boxer voted as the “Most Scientific Boxer” competing at the entire national tournament.

I owe Queenstown Health a great deal for keeping my body in shape and enabling me to compete to my full potential, I am determined and excited for my next challenge of winning a gold medal at the 2018 Commonwealth Games.

I’m an aggressive front foot fighter with KO power in both hands that likes to entertain. I will fight every minute of every round and give everything to deliver on my dream. 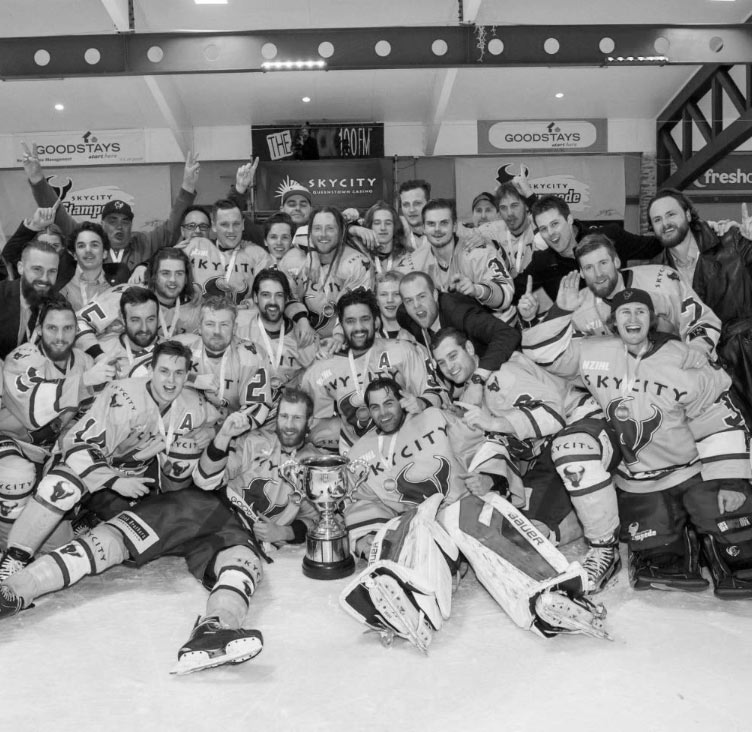