This is my archive

Crystal graduated from AUT University, Auckland, New Zealand with a BHSc in Physiotherapy in 2018. Since graduating, she has worked in both the public and private healthcare sectors in New Zealand. Beginning her career in Auckland City Hospital with rotations in orthopaedics (trauma and elective surgery), general medicine and amputees,… Read More 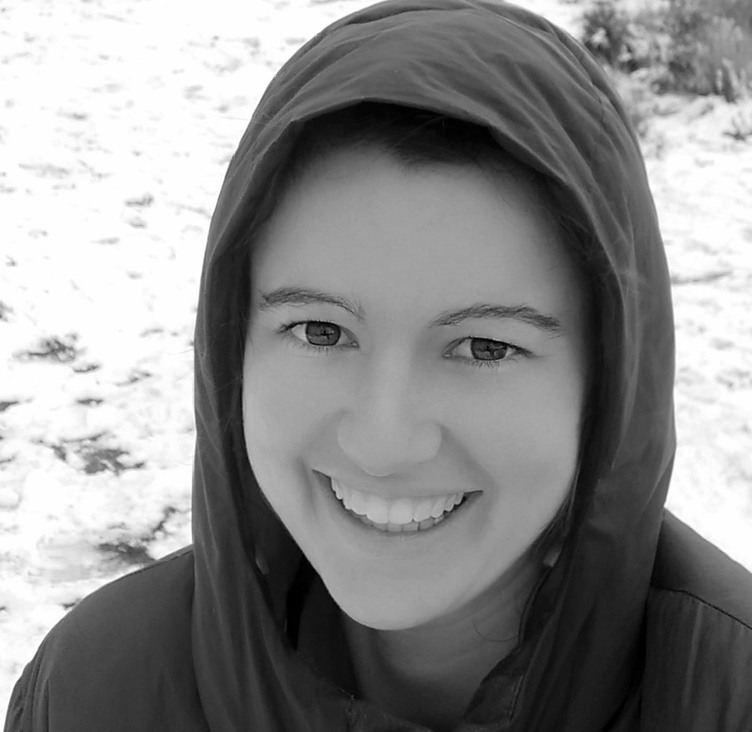 Having lived in Queenstown my entire life, I have always had a keen interest in the outdoors. Taking advantage of all the hiking trails and water sports in summer, as well as getting up the mountains in winter for snowboarding. I recently finished studies as a Nutritionist/Health Coach in 2020… Read More 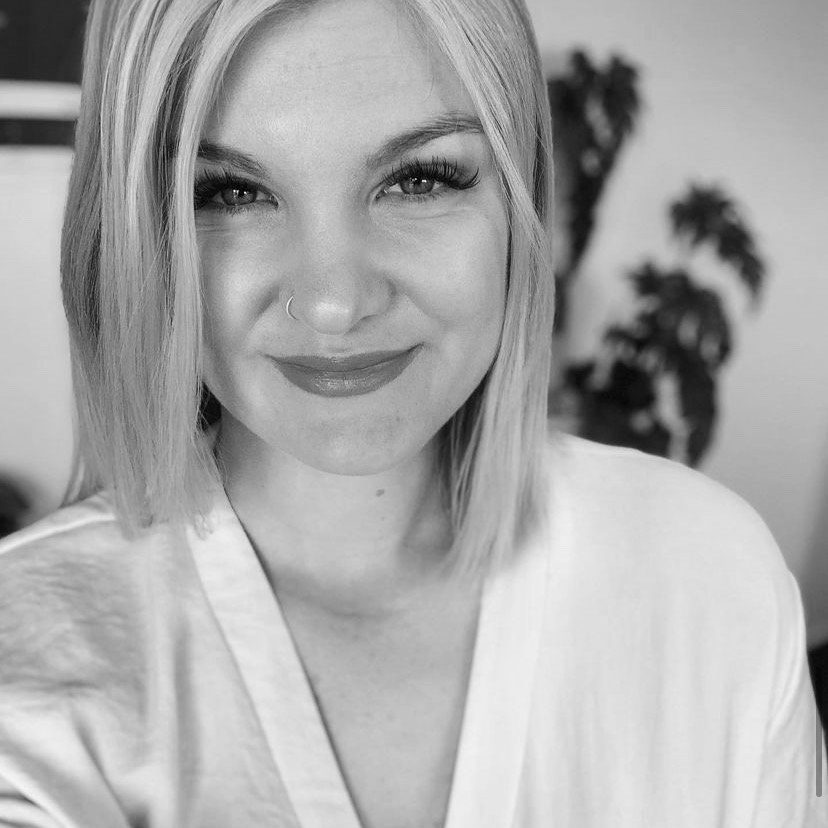 Georgina came to New Zealand in 2021 from the UK after spending 9 years working within the NHS and private neurological practice. She graduated from Keele university in 2012 with a first class honours degree. From this Georgina has worked in sports injury outpatient settings, respiratory and orthopaedic rehabilitation which… Read More 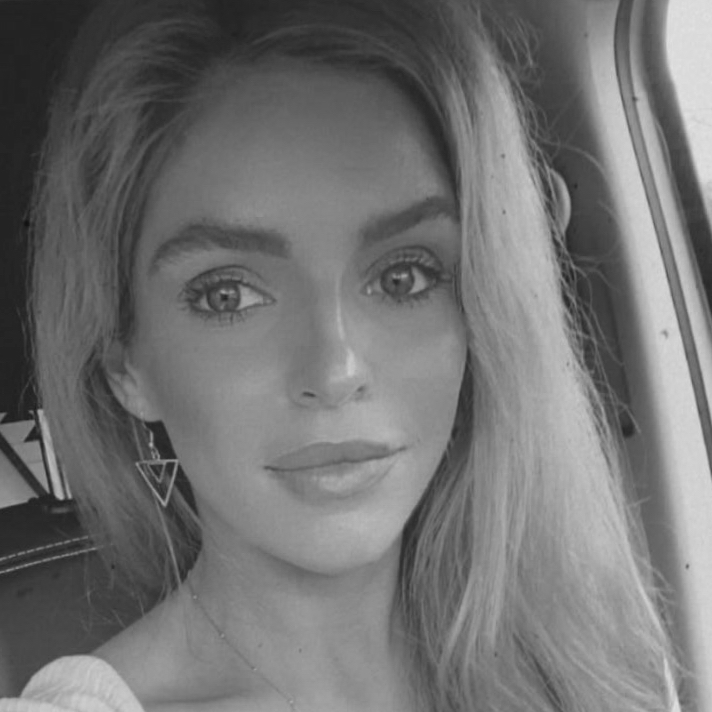 Cole Mackie is excited to return to Otago to serve the people of Queenstown. For as long as Cole can remember he has been passionate about health, wellbeing and helping people. Chronic headaches in high school forced Cole to seek out chiropractic care, and he fell in love with its… Read More 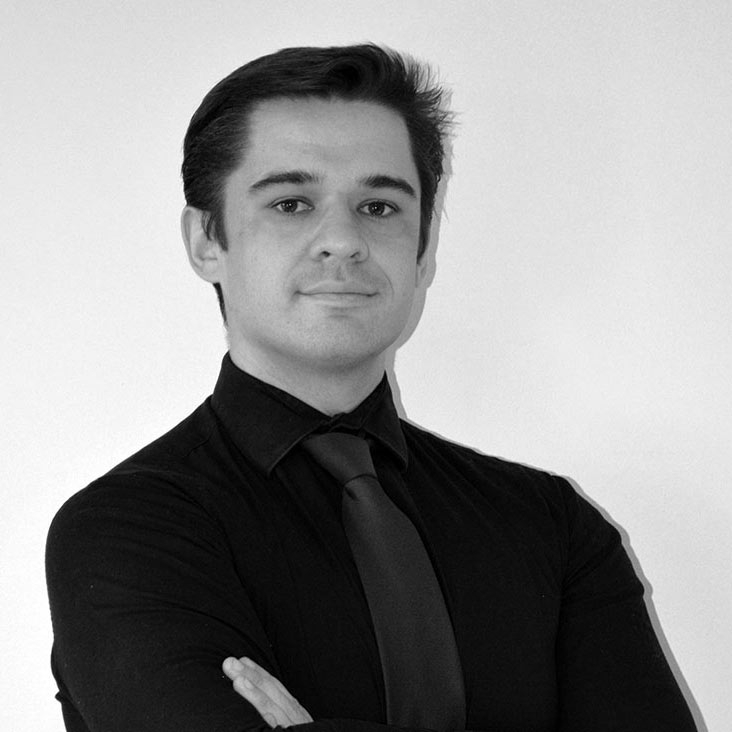 Hi, I am Rose and am originally from Christchurch. I have lived in Queenstown for 30 years and also spent 10 years in The Netherlands where my father is from. I am a qualified Phlebotomist having worked at Southern Community Laboratories for over 20 years. I have spent most of… Read More 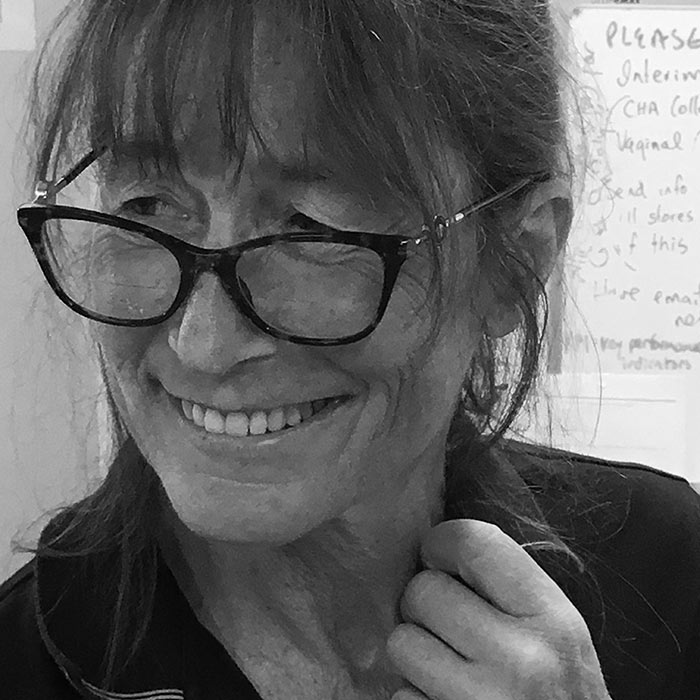 Originally from Leicester, England, I worked within the Travel Industry in Reservations and Customer Care. I also spent 3 years working as a Tour Leader on board Cruise Ships – enjoying every minute of it, meeting people from all walks of life and all ages. I made the move to… Read More 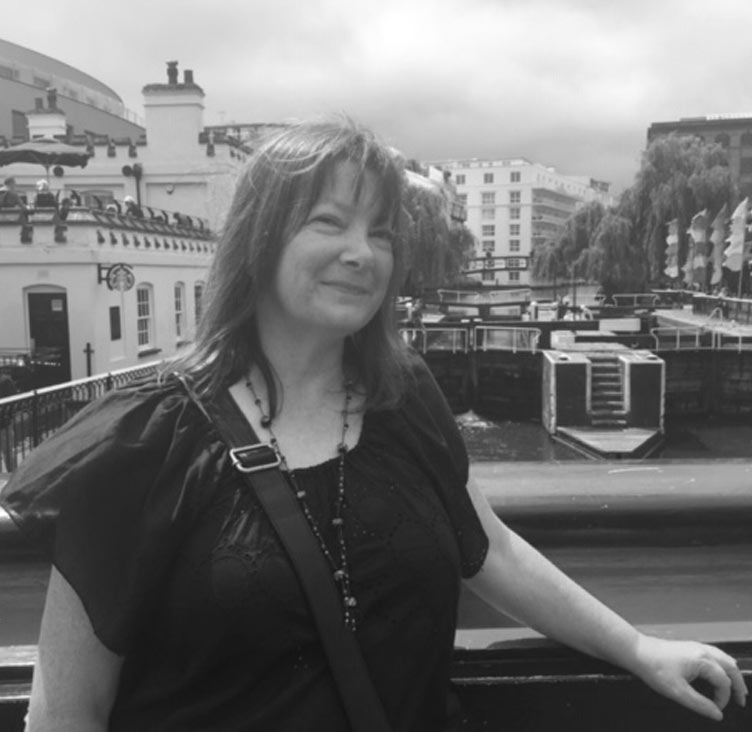 Mary-Frances is an experienced office manager with an extensive background in the clerical health sector over a period of 24 years. Before she joined the Queenstown Chiropractic Clinic her previous positions included medical information officer at a hospital, medical secretary / PA to two consultants and prior to moving to… Read More 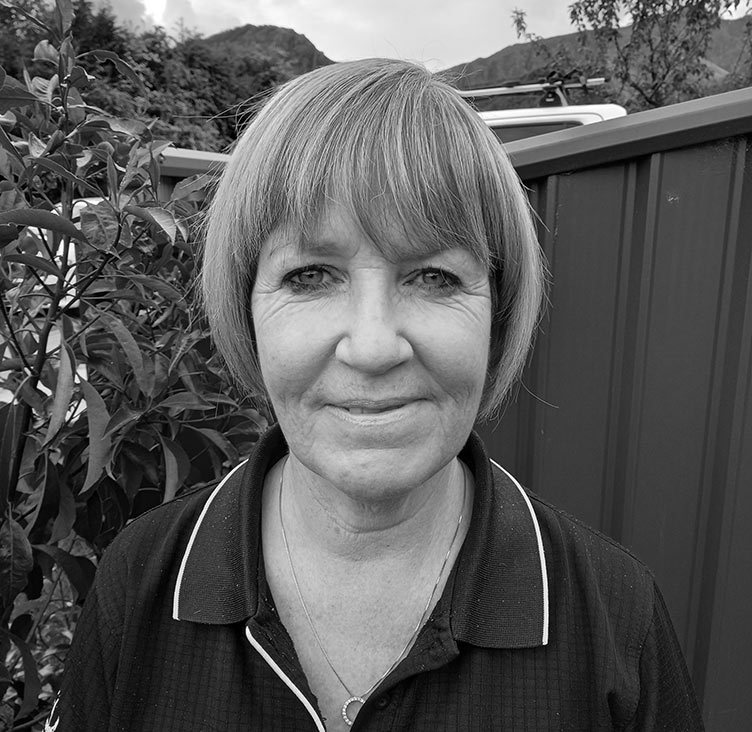 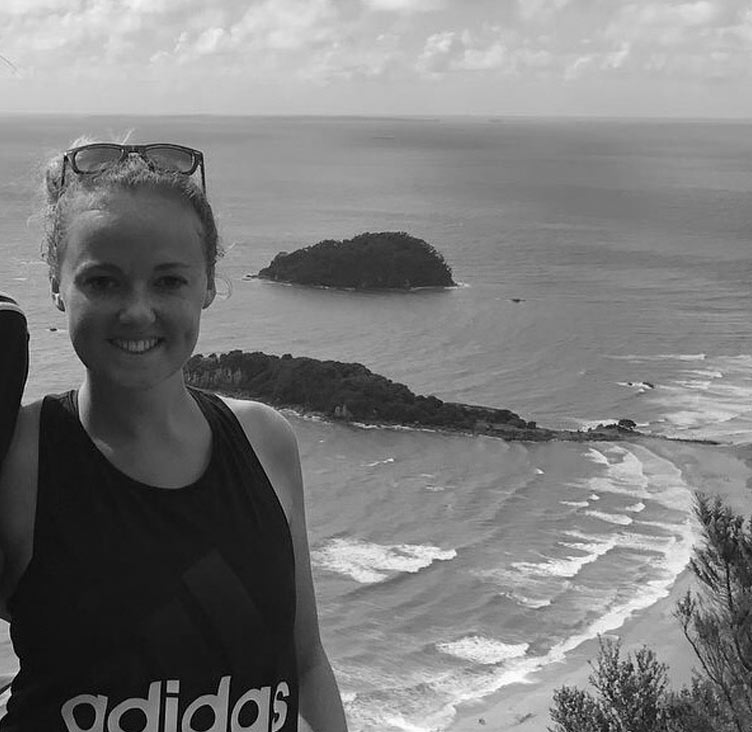 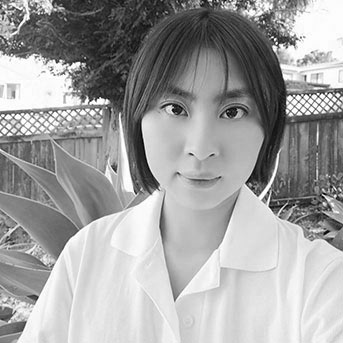 Kieran graduated from University College Cork, Ireland with a BSc (Hons) in Physiology before being awarded his MSc in Physiotherapy at Teesside University in the UK. Since graduating he has worked across both the public and private healthcare sectors in England, completing his core rotations in trauma & elective orthopaedics,… Read More 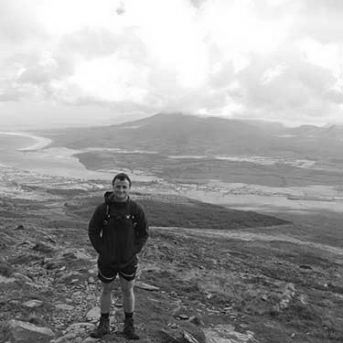